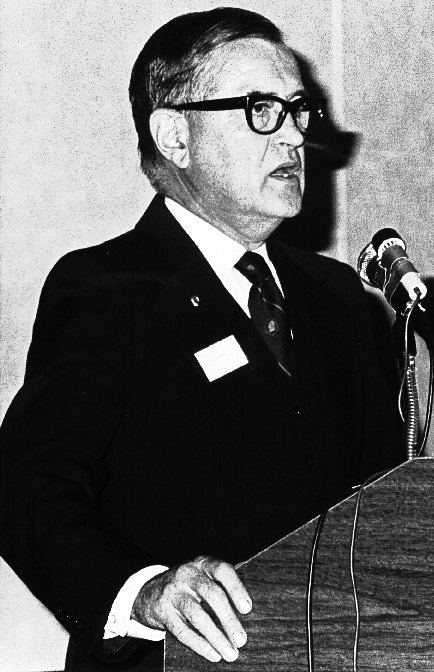 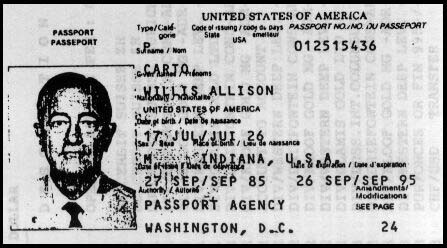 Willis has written under many pen names, among them Samuel P. Foner, Frank Tompkins, John Henry, J. W. Young, and E.L. Anderson, PhD (among others). It is also possible that he has used the name A. Client.

Both vehicles were registered to the GEF.